One of the things that Sighthound has historically done well is finding faces. So many customer use cases require us to find human faces that we’ve put a lot of research hours into it.

What would an ideal LPR system look like? Automated reading of license plates has been around for decades. Unfortunately, most of the technology has not changed much in that time. 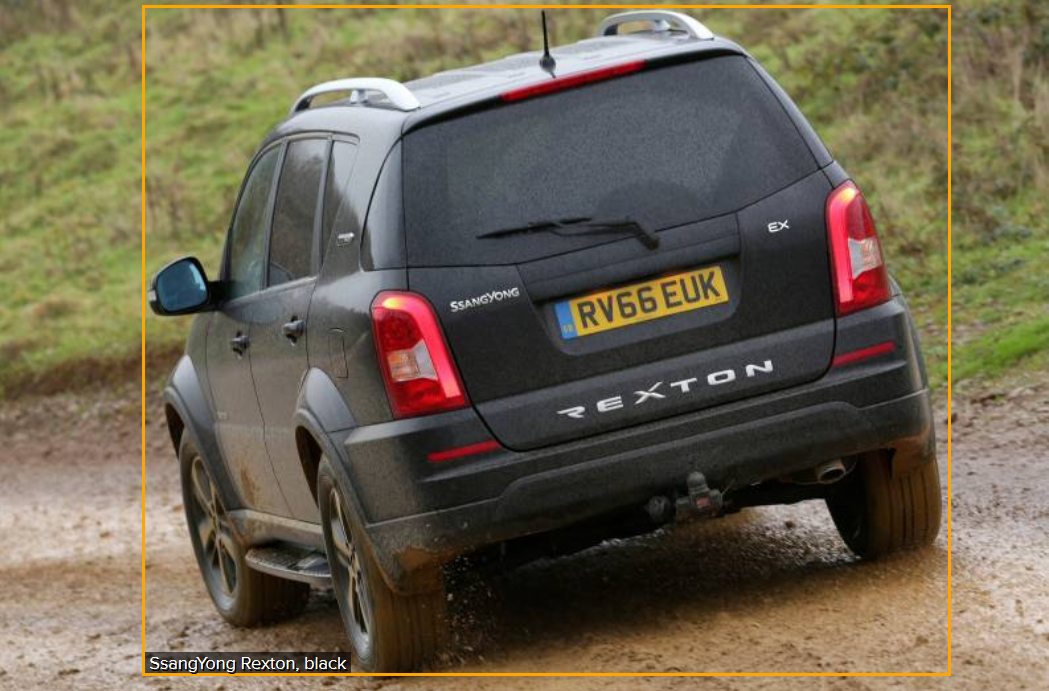 Every year in the UK hundreds gather for the Festival of the Unexceptional. In usually damp surroundings the most unglamorous vehicles of a little-gilded age joust for the prize of most mediocre…

Honolulu, Hawaii – July 22, 2017 – Today at the CVPR 2017 computer vision event in Honolulu, HI Sighthound, Inc. announced the Sighthound Academic Program, a means by which students at universities and academic research institutions can use Sighthound’s industry-leading computer vision software for free.

Best-selling surveillance software for the home now has faster iOS, Android and web browser remote access, has a new Grid View for monitoring cameras in the desktop application, and is 64 bit.

Palo Alto, California - March 23, 2017 - Sighthound, Inc. today announced the release of a deeply learned license plate detection and recognition API in its Cloud service and as part of its Sighthound Sentry software. The software scans images or videos and uses Sighthound’s proprietary deep computer vision algorithms to detect and read license plates as well as recognize the country/state of origin. In addition, it also provides confidence scores for each of the above to help with custom development.

Palo Alto, California - March 15, 2017 - Sighthound, Inc. today announced that its state-of-the-art surveillance software for homes and businesses is now available as part of a plug and play appliance. Sighthound has partnered with Intel® to create a unique offering that ships Sighthound’s advanced computer vision artificial intelligence software on the Intel® NUC.

Sighthound to bring advanced computer vision to the Intel® NUC

Palo Alto, California – January 05, 2016 - Sighthound, Inc. today announced the release of Sighthound Sentry D, a version of its Sentry computer vision engine specifically designed for flying cameras. The system allows a drone to follow people or objects autonomously based on what it sees.

The easiest way to add state-of-the-art computer vision to your home or business security system.

Palo Alto, California - December 16, 2015 - Sighthound, Inc. today announced that Sighthound’s new facial recognition system ranks first against the Labeled Faces in the Wild (LFW) benchmark database hosted by the University of Massachusetts, with an accuracy of 99.79%

New computer vision application scans videos you upload to Facebook and provides a FaceGrid of the people in them for you to share.

Menlo Park, California - March 19, 2015 - Sighthound, Inc. today announced the release of Sighthound VISI for Facebook, a cloud service that provides a visual synopsis of who is in videos you post to your Facebook page. When you share the video, your friends see a FaceGrid of who is in it without having to watch the whole video.